According to Patti Skipton, vaulting coach, California is the hub for U.S. vaulting and presents the toughest competition in the Nation. This year’s competition featured nearly 80 horses and more than 240 vaulters.

Nationals featured vaulters from all over North America performing as individuals, pairs, and teams. Vaulting is comprised of four main team divisions beginning with trot and three canter divisions, A, B, and C. Canter A Level vaulters have developed advanced skills and compete at the world level.

While several Northwest vaulting clubs were represented by individuals at AVA Nationals, the Warm Beach Vaulters was the only local club performing team routines in competition. The Warm Beach Vaulters fielded three teams at this year’s national competition, two canter teams, competing in B and C divisions, and one trot team. Each member of the team competed individually, as well.

A highlight of the competition occurred early on when Luke Overton, competing individually in the preliminary trot division, got to his individual freestyle round. Freestyle is where vaulters perform a one-minute routine to music and their routine is comprised of moves the vaulters like and perform well. Vaulters practice their routines weekly for months in order to get the routine honed to perfection. Luke put on a winning performance taking first place in preliminary trot.

Following his performance, Carolyn, Luke’s mom, exclaimed, “What was that?” Luke replied, “I got on the horse and completely forgot my routine. I made it up as I went!” Amazingly, he did so precisely within one minute and managed to include most of his major elements. Obviously, the judges didn’t notice.

All in all, parents and vaulters are very grateful for the opportunity to perform, build lasting friendships, and strengthen personal character. The team’s thanks and appreciation goes to coach Patti Skipton who worked tirelessly throughout the year helping these young people achieve their dreams.

Our three horses, Peace, Praise, and Promise, faithfully carried the vaulters through all of their rounds, and we are thankful for them, and for Patti’s patient work in training them. 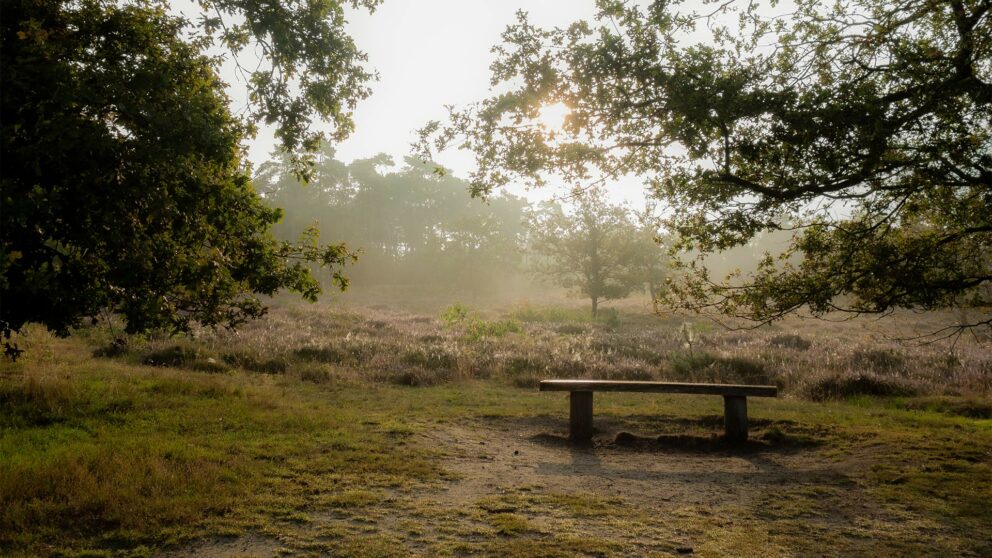