The Difference was Fred 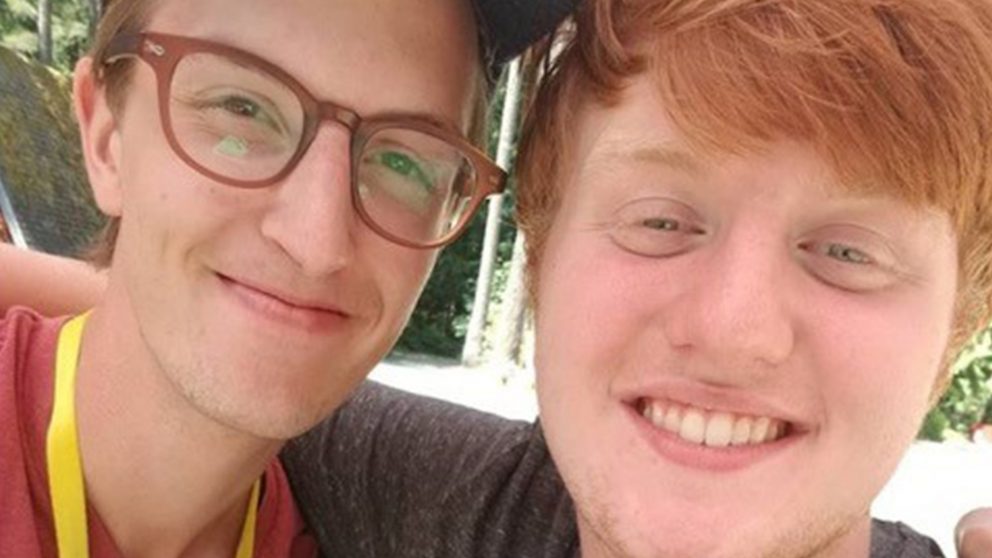 “Life changes here”…a phrase you may have heard. This phrase doesn’t just apply to our campers and guests, but also our volunteers and staff. Often volunteers come to Warm Beach Camp to be part of something bigger than themselves, to help with programming, labor and other tasks. Little do they know the experience is often just as life changing for them as it is for the campers they serve.

This was exactly the case for Marcus Petterson, “Fred” here at Camp. Fred came to Special Friends Camp, Warm Beach Camp’s summer program for adults with disabilities, to volunteer six years ago with his grandpa at the age of 12. His grandpa wanted Fred to be part of something that mattered, a place where Fred could make a difference. A difference was definitely made, not just in the multitude of campers and staff members Fred worked alongside of, but also in Fred.

When Fred came to camp at age 12, he was painfully shy and was struggling as a middle school kid trying to find his way in the world. He was constantly bullied, felt different, and was teased endlessly for his red hair and unique personality. That first summer, Fred found a place where he could be himself and help others.

Each summer for the last six years, Fred has returned for the first Special Friends camp in June and stayed until the last camp in the middle of August. He was the first one in line to be part of the welcoming tunnel as campers arrive. Campers absolutely adore him!

During one of these summers, Fred found his gifting. Being part of Special Friends Camp inspired Fred to pursue his Bachelor’s degree as an ASL interpreter. Fred came to camp not sure of who he was or his place in the world, he just wanted something to do. Being a volunteer at Special Friends Camp changed him, transformed him, gave him a safe place to grow into himself each summer. He made life-long friendships and came to understand who he is in Christ instead of who the world thought he should be.

Come, be part of a life-changing week at Special Friends Camp. Bring your friends, and volunteer this summer! Learn more at www.warmbeach.com/specialfriends or call Faith Oates at 360.761.1267 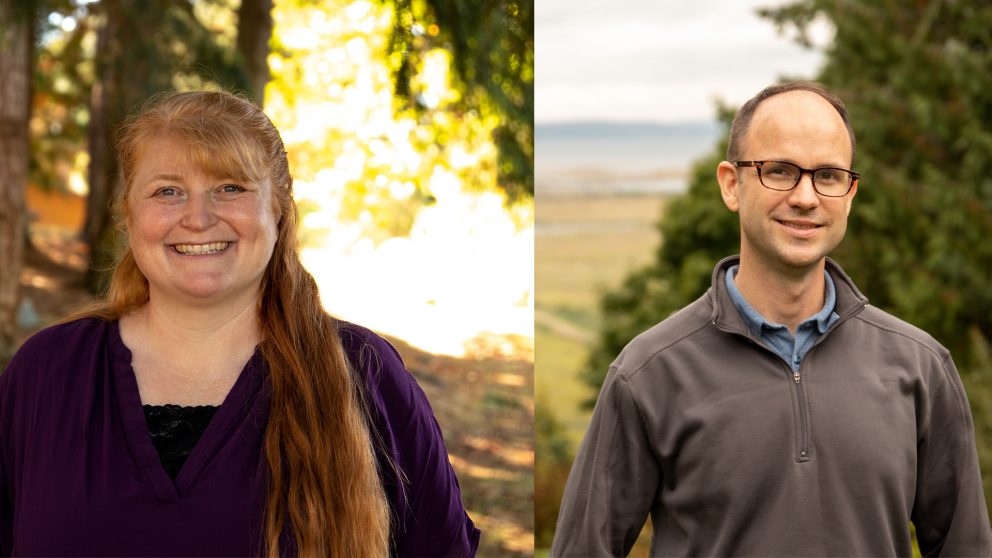 Welcome Scott Brandenberger! Many of you may already know him from his time as Camp counselor at Warm Beach in 2005. In the intervening years, Scott has lived in Korea where he met and married his wife, Grace. They have three wonderful kids (Alan, Elsa, Levi)  to add to our Camp family. Scott has also owned his own woodworking business, been a teacher and brings many years of customer service to our team. He will be working on the Registration ...
Read More 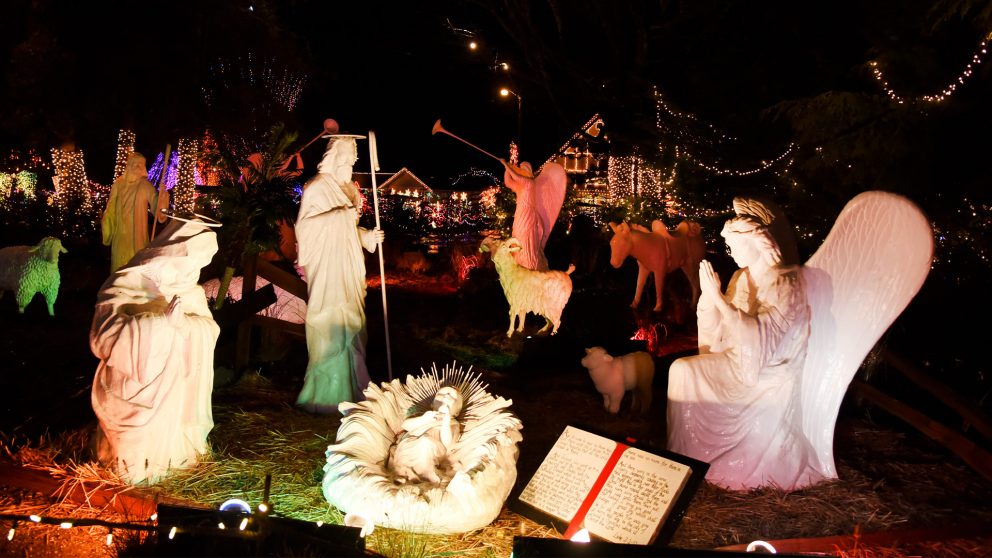 This is God’s Place

God chose Warm Beach Camp to be the home of The Lights of Christmas! He chose the people to start this amazing experience to share the true message of Christmas. He fills the staff with His love and joy so that it pours out of us to the community to soften hearts and bring change. The world is a dark place, and the last couple of years have been difficult! But no matter what, when you drive through The Lights ...
Read More 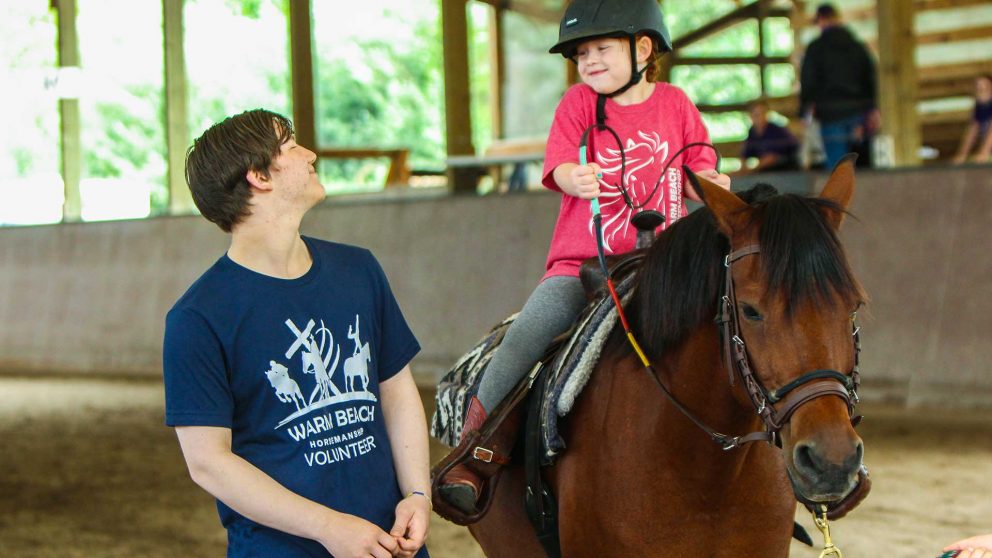 If you have ever felt a horse’s warm breath on your skin or breathed in their scent as you hugged their neck while laying your head on their side, you will know that horses have a way of reaching deep into your soul. They bringing comfort to places in your heart that may be buried under layers of grief, bitterness, rejection, fear, or hurt. Our goal at Warm Beach Horsemanship is to provide as many opportunities as possible for people ...
Read More